Andre is a three-time NBA champion and 2015 Finals MVP with the Golden State Warriors. He was selected as the ninth overall pick by the Philadelphia 76ers in 2004. Outside of his career as a professional basketball player, Andre is a Silicon Valley investor and entrepreneur. Most recently, he has released an autobiography about his time in the NBA titled The Sixth Man. 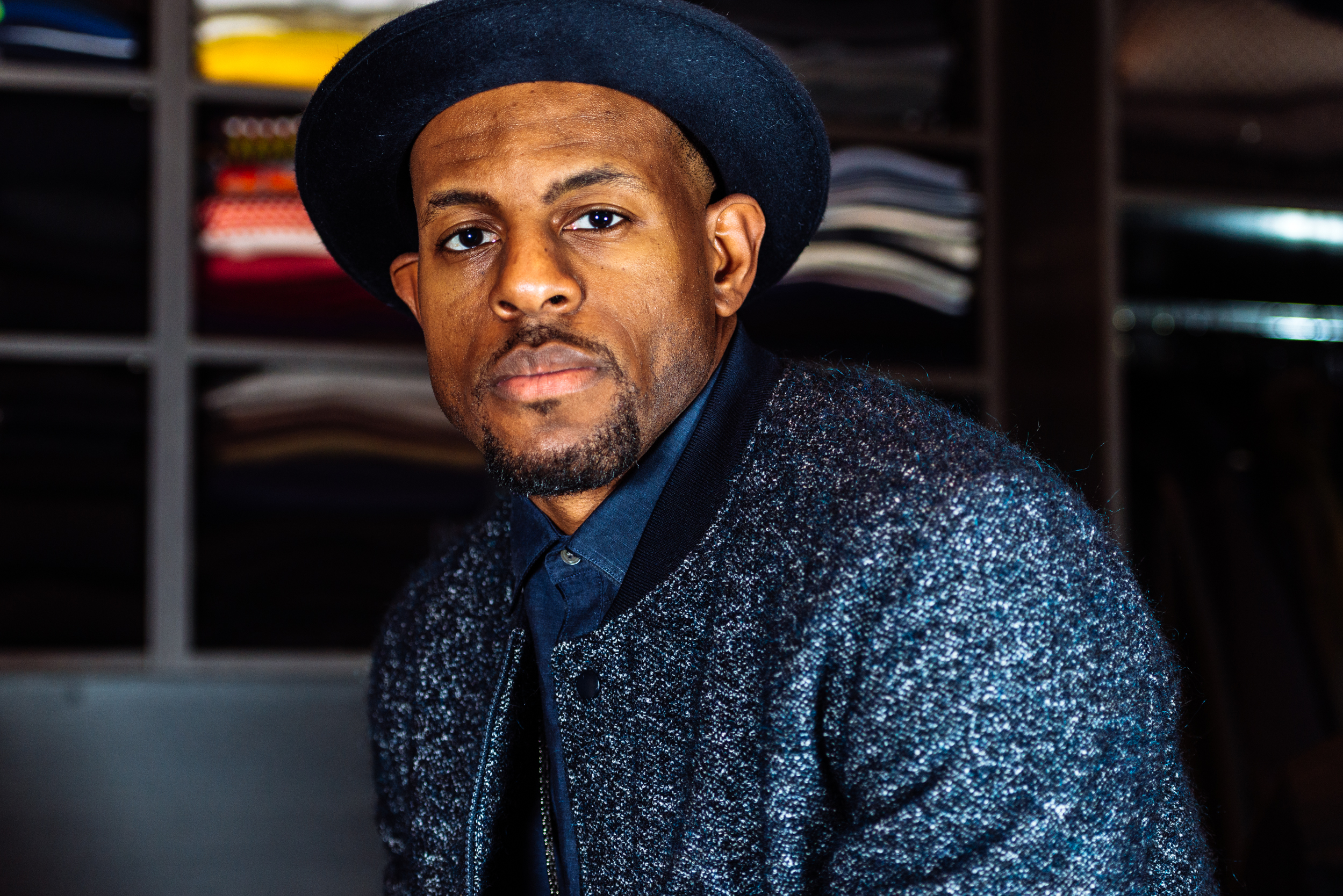