Mitchell is the Co-founder and CTO of HashiCorp. When Mitchell was working for a consulting firm as an undergrad at the University of Washington in 2010, he became frustrated by how much time he spent priming clients' computers with the right software setup. As a fix, he wrote code to automate the process, reducing set-up time from 15 hours to 15 minutes. Mitchell made his software, called Vagrant, open source, and within a few years, millions of developers and IT professionals were devoted users. HashiCorp now offers seven open-source tools and continues to grow rapidly. 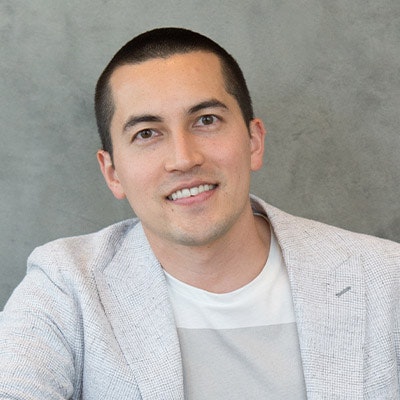