A longstanding member and leader of the NAACP, Mr. Johnson will guide the Association through a period of re-envisioning and reinvigoration.
Born in Detroit, Mr. Johnson attended Tougaloo College in Jackson, MS. He then continued onto Houston, TX to receive his JD from the South Texas College of Law. In later years, Mr. Johnson furthered his training through fellowships with the Congressional Black Caucus Foundation, the George Washington University School of Political Management, and the Massachusetts Institute of Technology (MIT). He has served as an annual guest lecturer at Harvard Law School, lending his expertise to Professor Lani Guinier’s course on social movements, and as an adjunct professor at Tougaloo College.

Mr. Johnson is a veteran activist who has dedicated his career to defending the rights and improving the lives of Mississippians. As State President of the NAACP Mississippi State Conference, he led critical campaigns for voting rights and equitable education. He successfully managed two bond referendum campaigns in Jackson, MS that brought $150 million in school building improvements and $65 million towards the construction of a new convention center, respectively. As a regional organizer at the Jackson-based non-profit, Southern Echo, Inc., Mr. Johnson provided legal, technical, and training support for communities across the South.
Speaking At
The Power of Partnership to Increase Voter Turnout: A Conversation with Derrick Johnson 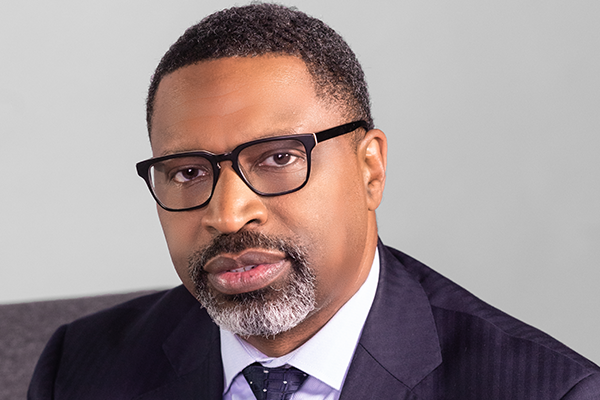